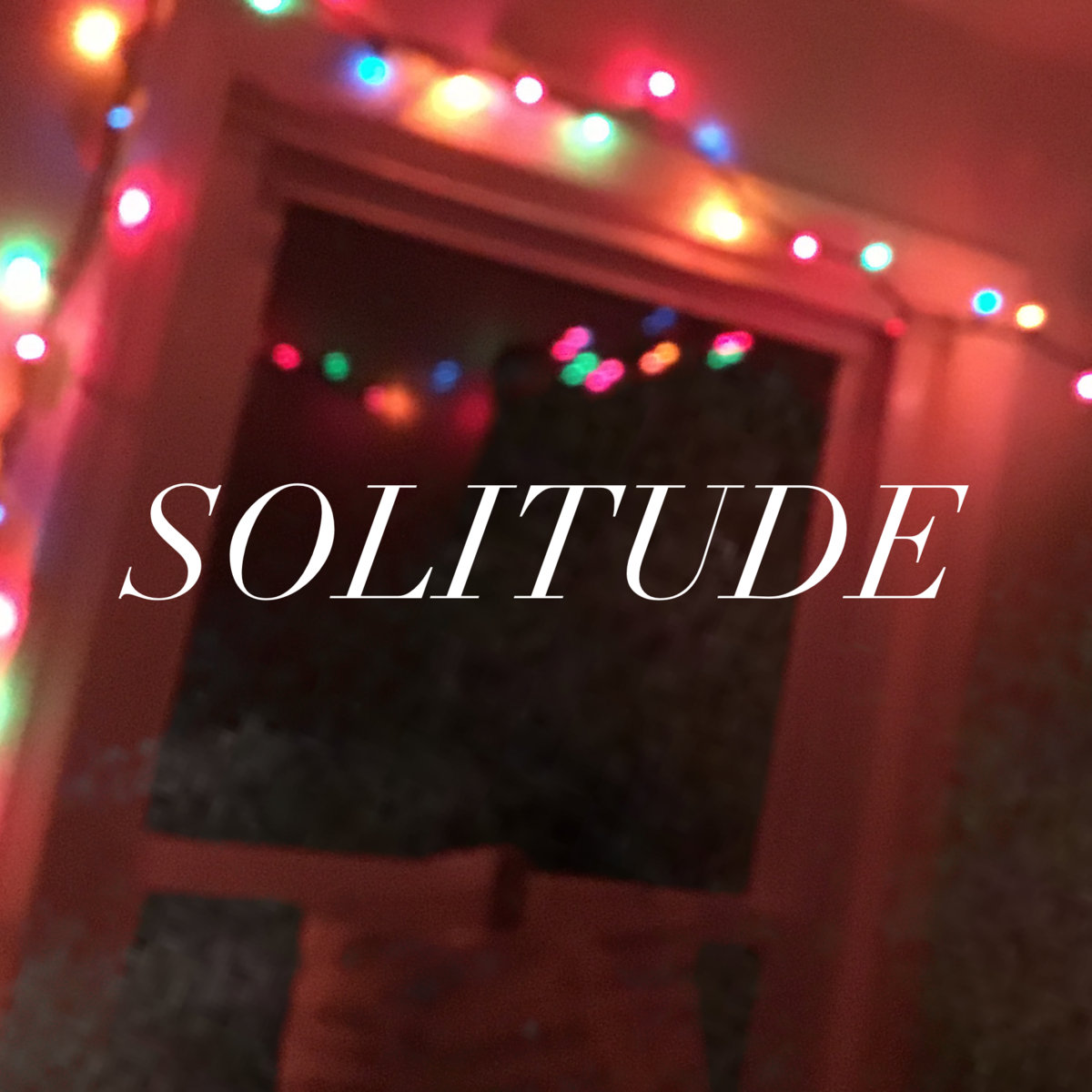 About The Dead Center

The Dead Center is an indie rock/pop band hailing from the mediocre state of Pennsylvania. The Dead Center goes by he/him pronouns. His music is influenced by Car Seat Headrest, The Strokes, and OK Go. He is not influenced by Weezer. He does not like Weezer. The Dead Center's songs deal with themes of loneliness, love, and sadness. He plays Guitar, Bass, Keyboard, and other little fun instruments including Melodica.

Solitude is the second (or third if you count all bandcamp albums) album by The Dead Center. The album is 15 songs long and has been called "Garage Rock Revival" by the tags on Rate Your Music, "The best release from my homie yet" by Rat Queen Lenore, and "Raw, emotional, powerful, and really good" by wootscoot. The album's songs deal with themes of solitude and teenage love. The album has a 3.34 out of 5 on Rate Your Music, so it's gotta be a good. right?

Long Ways Away From Home